↓ Skip to Main Content
“Thank you for all the excellent care while I was ill last week. Your knowledge and professionalism made my stay of two evenings as pleasant as possible.” 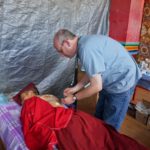 Dr. Charles Kutler led a group of of physicians on a return medical mission to Tibet in August of 2014 along with MAHV Drs. Moss and Karnasiewicz. We had the opportunity to treat approximately 2000 people with a crew of 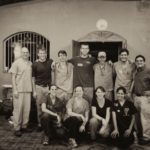 Dr. Craig Moss, Dr. Charles Kutler and Dr. Debra Karnasiewicz served the village of Piedra Menuda in Nindirí, Nicaragua with nine Tulane medical students. They set up a makeshift clinic at a local school with villagers, translators, volunteers, and Nicaraguan 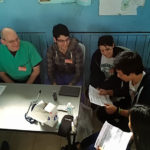 Dr. Kutler returned early this morning from Honduras where he had the opportunity to accompany 40 students on a medical mission treating the poor in outlying rural villages. We also spent some time at an orphanage and a day doing 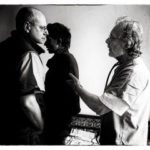 Drs. Charles Kutler and Zeev Weitz returned from Tibet in September 2012 where they treated over 1500 people in 10 days. Working together their group of seven (two physicians, one dentist, two acupuncturists, a medical student, and a nurse) provided